Multinational Employees Find a Home at the Nash Engineering Company

The Nash Engineering Company is an international company which manufactures large industrial pumps. The primary application of these pumps is in the pulp and paper industry. The company uses the hrSQL system to track and analyze their employees around the world:
The Nash Engineering Company was founded in Norwalk, CT in 1905 as a manufacturer of liquid ring vacuum pumps.

During the early years, Nash developed vacuum steam heating systems and vacuum sewage collection systems for many of the growing US cities. Nash also developed vacuum pumps which were applied in the manufacture of pulp and paper. Nash continued expanding into industrial markets such as paper, power, process industries as well as the hospital markets. Nash has always dedicated a significant investment in research & development, providing leading-edge technology and products with superior features and benefits in the area of efficiency, reduced water consumption, serviceability, quality, and much more.

Prior to selecting hrSQL, the Nash Human Resources Department relied on their mainframe human resource system. This system used “green screen” terminal technology and required the custom programming of a number of internal employees in order to create new screens or reports. Reporting and analysis took days, not minutes. The MIS and HR staff had extensive knowledge in the proprietary system, but were keenly aware of the Y2K and other growth issues associated with staying on their current platform.

The major contact from Nash to PerfectSoftware came at the IHRIM trade show in New York City. Here, representatives from PerfectSoftware were able to demonstrate to the Nash staff the benefits of moving to the hrSQL system with its custom reporting, standard platforms, scalability and more.

The Nash IS staff, in conjunction with the HR team, did an exhaustive evaluation of the needs and capabilities required by all participants in the venture. Included in the special considerations were interoperability between the hrSQL system and Nash’s payroll system (provided by ADP). Also, the ability to take data from the hrSQL system into the BAAN system which was currently being implemented at Nash sites across the globe. There was no shortage of email, paper and phone lines being burned up in the process of this evaluation.

PerfectSoftware satisfied these needs in one comprehensive package. Not only is The Nash Corporation able to track its employees more accurately than before, but they are also using the package to disseminate Benefit Statements in record time. A project that used to take 3 months can now be generated on demand at any time. They are interfaced to BAAN and their labor costing system. Links exist for their legacy system and ADP as well. Custom work was done to track retiree benefits, pension plans and foreign employees.

Nash also chose PerfectSoftware for its ease of use, and the ability to customize many of the user fields. Some of the many reports Nash can now generate include EEO Analysis, Headcount processing, Audit logs, and Benefits Analysis. In hrWindows alone, over 175 standard reports are used to analyze virtually any segment of employee population.

In addition, Nash deals “directly with the factory” instead of with separate sales, training, and support facilities. 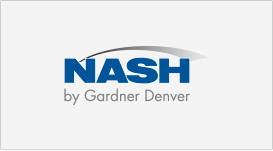 Learn How Other Customers Have Achieved Success With Criterion 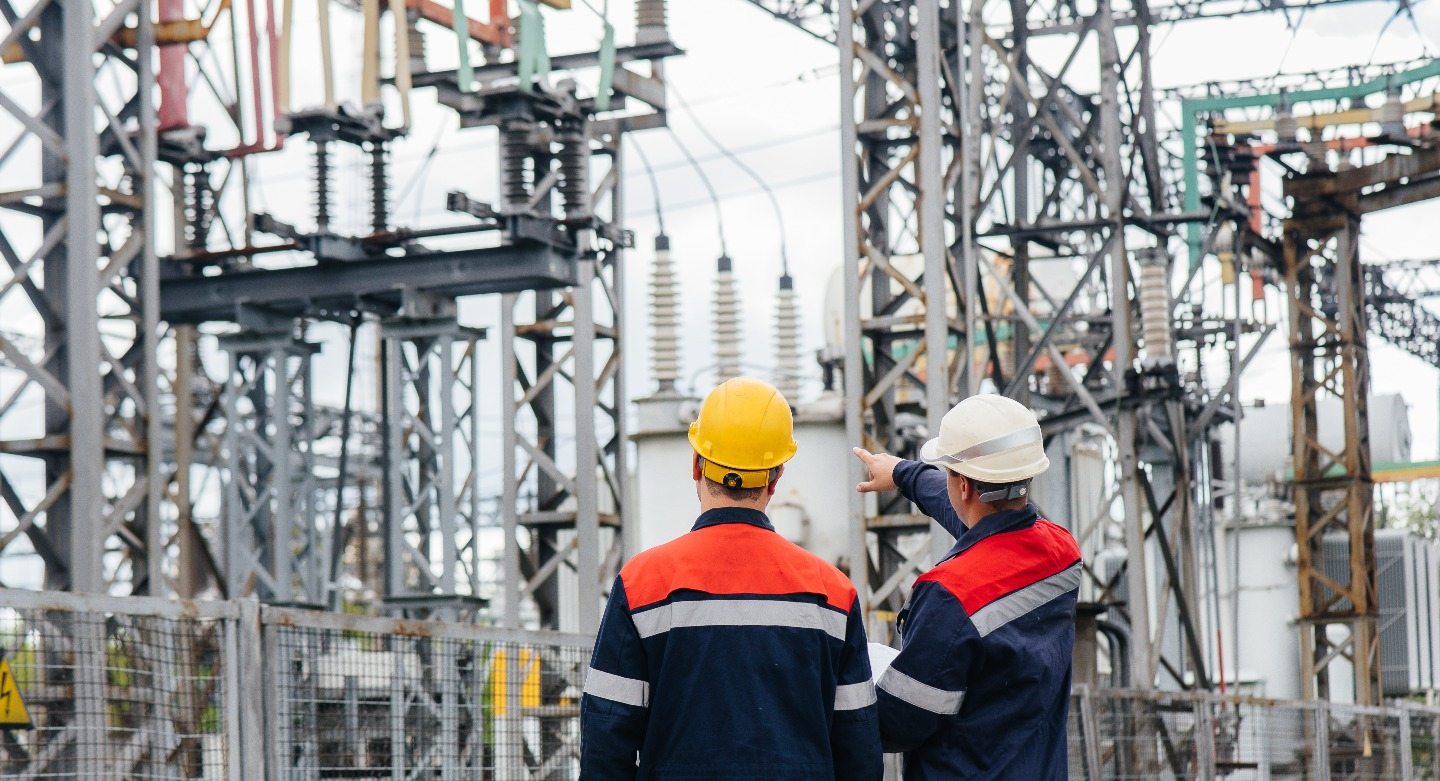 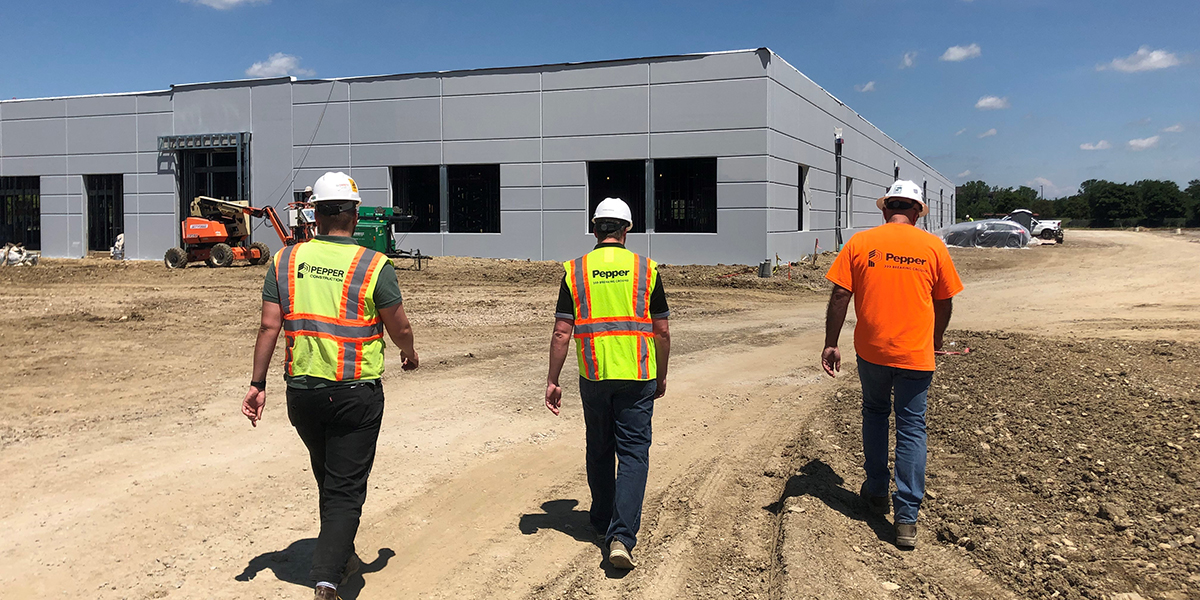 How Pepper Construction Is Using Criterion To Overcome Integration Obstacles 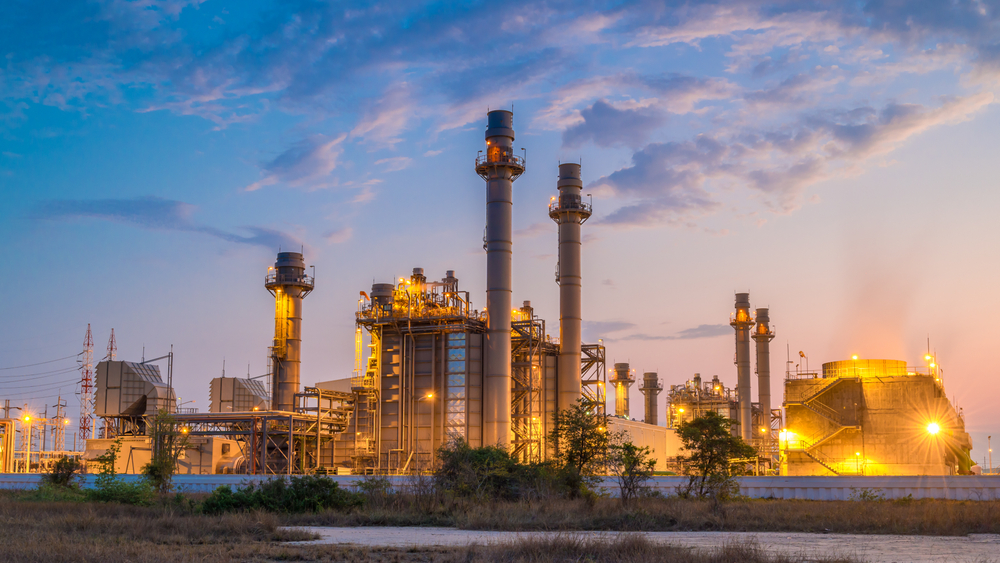 Find out what Criterion can do for your teams

Turn HR into your growth engine with all-in-one HCM solution that adapts to your unique business needs. 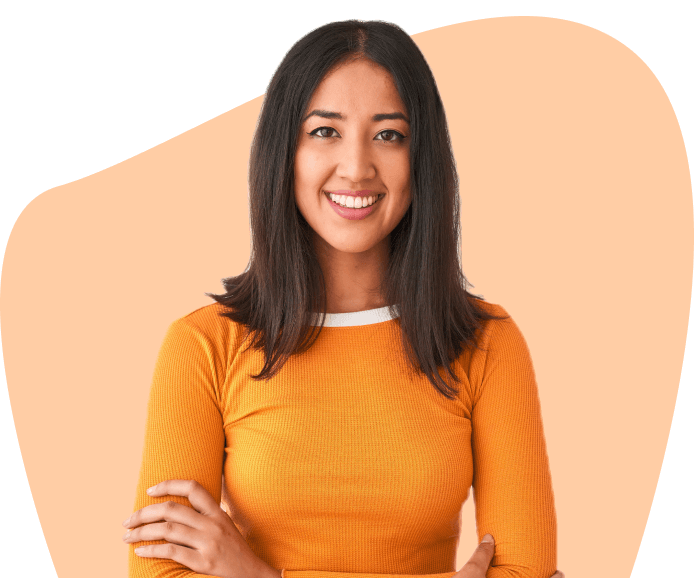